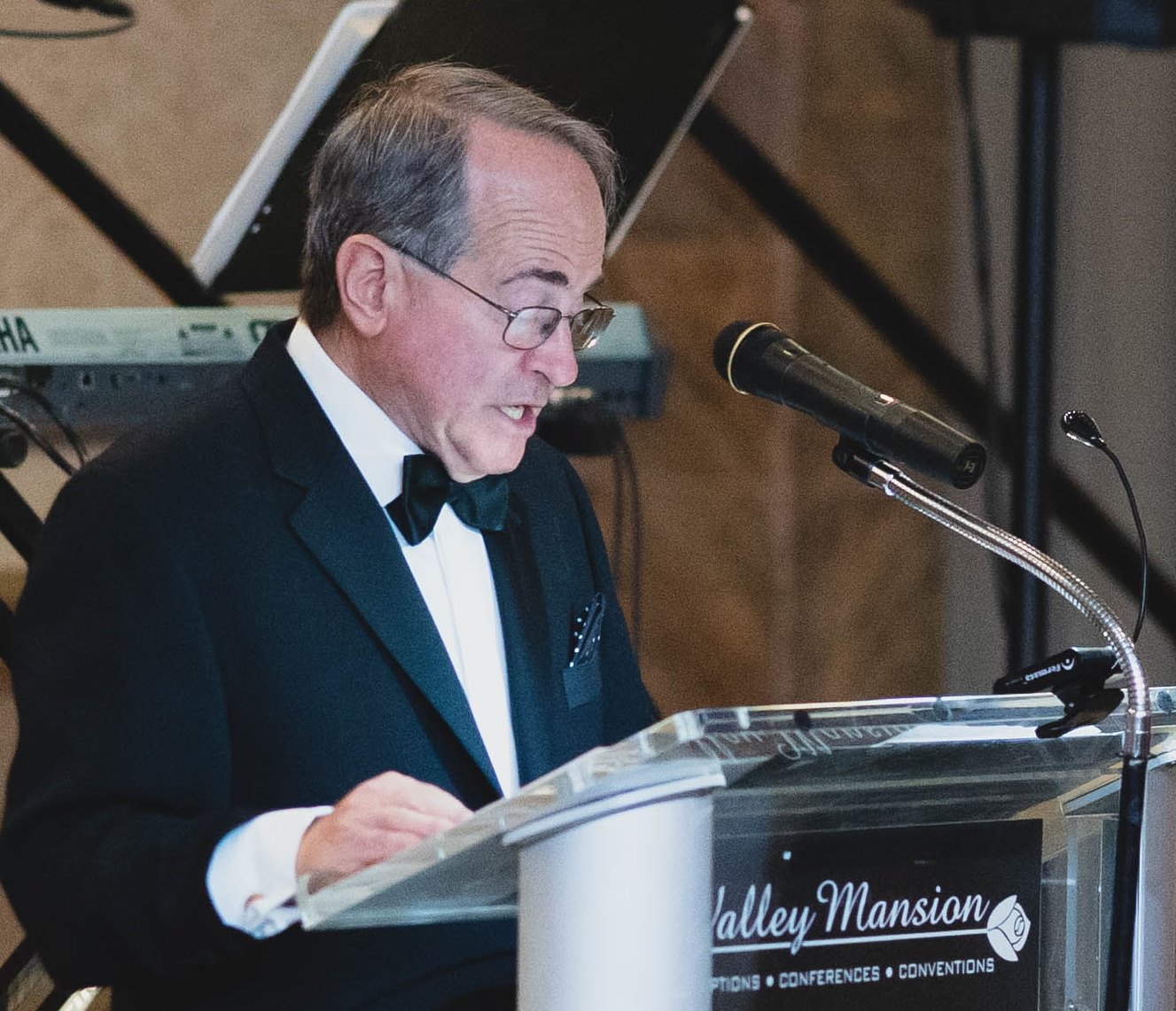 I would like to welcome everyone to our annual banquet.  Thank you very much for giving me the opportunity to serve as your president for this past year.  It has been interesting and rewarding.  I thank Bernita and the Board for their work over the past year. I thank Lucy for her support.

This is the point at which my campaign promises are compared to the real events of my tenure.  I am sure that all of you who were present last year have forgotten what I said.  On review of my speech, I found that intentionally or unintentionally I made few promises.  What had been my interest is one that is shared by many of us and that is how to encourage membership and participation by more physicians in the Association. One idea that I discussed last year was to consider new membership models to attract medical practices. The components with MedChi created a way for these practices to become members at discounted rates on a trial basis. We have been a benefactor of this membership model and added enough practices to allow the BCMA to add another delegate.

I also said we needed to stay engaged in Annapolis so the trial bar would not decide how we practice medicine. In particular, I mentioned Senate Bill 30, the expert witness bill which was at that time still moving its way through both legislative chambers. We know how that ended. The trial bar legislation was defeated in the eleventh hour on the final day of session. It was a rare and historic event for sure. Dozens of physicians made phone calls and emails helping our effort to keep that bill from passing.

This session legislative leaders asked us and the trial lawyers to come to mutually agreeable changes on the expert witness regulations. We were able to agree upon changes before the end of session this past Monday. The amount of time an expert can spend testify was increased to 25%.  We added that the determination is made from the time of filing the claim, not the occurrence. We have wanted this change for many years. This was good news as we often view the trial bar as being satanic and which makes debate and conversation impossible.

I asked our members to donate to the Baltimore County Physicians Political Action Committee. Like magic, we had a record amount of donations to our PAC, almost $5000 compared to $1250 the prior year. It could have been the power of intentional thinking. But I am not going to take credit for that increase in donations. It was probably not my ability to manipulate reality. More than likely it was the culmination of the excitement and concern around Senate Bill 30 creating urgency among our members.  Of course, things do not always turn out the way that one anticipates.

It is our Association’s policy to fight or not support any mandate from the legislature. However, the state did pass a mandate last year requiring physicians to have two opioid credits for CDS re-licensing. Considering the magnitude of the opioid crisis, we chose to accept this one-time requirement rather than fight. There was a silver-lining though. We partnered with GBMC and were able to educate close to two-hundred physicians, many of them non-members and inviting them to join. Our Association has worked with the state to provide these credits when no one else would. This is one example of a larger theme of why physicians need medical associations. We will always be there for our colleagues and patients. I know you do not want me to review every single item I discussed last year and neither do I want to.

Change in the world of medical practice continues to accelerate with the rise of the practice acquisition by hospitals and private equity. The physician who will become our new president in a few minutes maintains his solo private practice and is being surrounded by those who have thrown their hats in with mergers.  But this may be an opportunity rather than a threat to organized medicine as at least one major health care organization whose physicians are salaried continue their membership – I hope that large medical organizations realize that that their interests are tied to those of their physicians and patients and that organized medicine is a path to significant representation of these interests.

The year has been immensely valuable, interesting and fun for me and I hope that it has been of benefit to the Association.  I wish the best to Francisco – I know him to be a reasoned and thoughtful person and look forward to working with him.

Categories: News
This entry was posted on Monday, June 24th, 2019 at 11:08 am . You can follow any responses to this entry through the RSS 2.0 feed. Both comments and pings are currently closed.