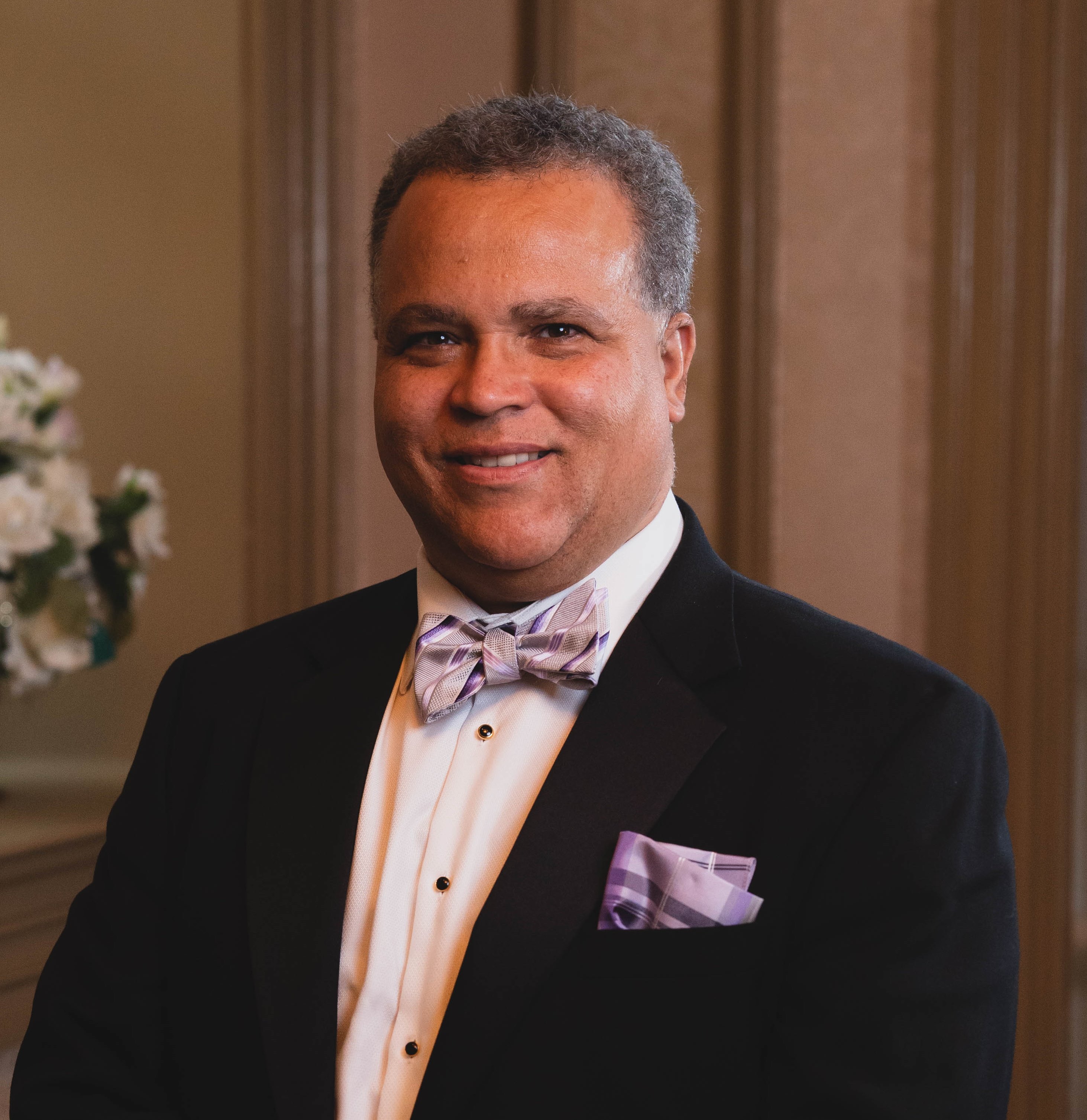 As a 48 year resident of Maryland, Dr. Ward graduated from  St. William of York in 1978, Cardinal Gibbons High School in 1982 and then went on to graduate from The University of Maryland. Dr. Ward studied medicine at Chicago College of Osteopathic Medicine (Midwestern University), where he graduated in 1992 with three different Departmental Awards. He completed an internship in Internal Medicine at Good Samaritan Hospital and Johns Hopkins Hospital in 1993. His residency in Physical Medicine and Rehabilitation was completed at Johns Hopkins Hospital and Sinai Hospital in 1996.

Francisco Ward, D.O. has been serving as Chief of the Division of Occupational Physical and Rehabilitative Medicine at St. Agnes Hospital since 1999 and also has admitting privileges at Howard County General Hospital for physiatry, pain management and rehabilitation. Dr. Francisco Ward is the  Founder and Medical Director of Seton Pain & Rehabilitation Center.

Dr. Ward enjoys mentoring St. Agnes Hospital Residents and Medical Students. He is a proud sponsor of Kids Chance, Howard County Chamber of Commerce, many local Baltimore County Schools; such as Our Lady of Victory Catholic School, and Local Food Banks. He is a steadfast advocate for physicians and patient safety.

Dr. Ward has served as an officer of the Baltimore County Medical Association for the past five  years and a Board of Trustee of MedChi, Co-Chair of the Medical Economics Council and Chair of the Medical Cannabis Task Force. He is a fellow of the American College of Healthcare Trustees and a Past  President of the Maryland Association of Osteopathic Physicians.  Dr. Ward and his wife Nadia live in Fulton and are proud of their children Leila, Sophia, Javier, Maxi and  Luis.  He is an avid chess player and enjoys watching competitive youth sports, attending professional sports events and live performances.